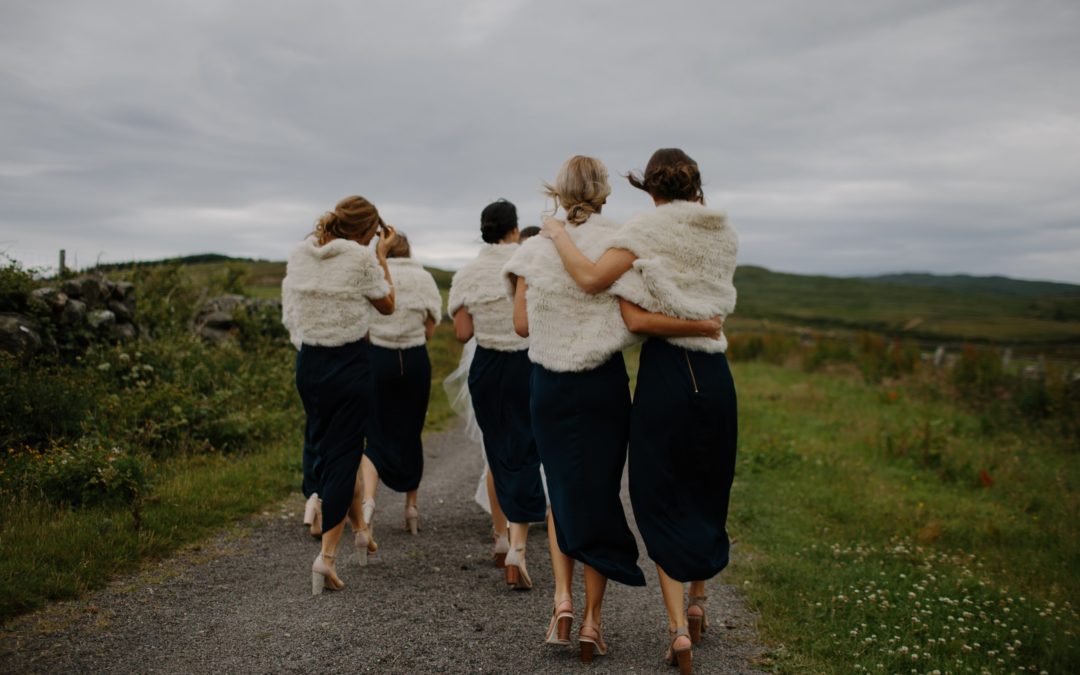 What is women’s empowerment and what does it mean to me?

When discussing women’s empowerment, it can open a door to a million deeply rooted conversation; while many feel there is one single issue or one single fix or way to encourage change and growth, I say, it is not a black and white area and there is no right, wrong or certain definitive answer. The word “empowerment” means, “to give power.” When discussing women’s empowerment, we are generally aiming to give resources and the right opportunities to women for them to thrive in the work place, their homes, in their everyday lives and to share equal rights as men; it is the key to economic growth, political stability, and social transformation. Empowerment to me is a process; baby steps leading toward a long chain of powerful changes, that will eventually lead to growth. In my opinion, sometimes it’s the smallest tools or thoughts that can produce the biggest most powerful and prolific changes; my goal is to tell women, and even men, that our smallest ideas can make the biggest differences in the world. I am hoping to encourage all that all our voices matter and to speak up about their plans, passions, and beliefs because that could eventually lead to change. The moral of it all?  It’s changing one’s beliefs from “I can’t” to “I can.”

The obstacles preventing women’s empowerment extend beyond each individual woman; there are systematic and bureaucratic reasons as to why women in some societies cannot live their lives freely. In order to break down these barriers, we must work together as a unit and reform any institutions or social norms that prevent women’s productivity and progress in the 21st century. First? The world must recognize the potential of women and their growth to prosperity and ability to achieve incredible things.

In my eyes, women’s empowerment is: building confidence, insight, understanding and the development of positive personal skills; and of course, providing proper education for ALL women. A horrific example is the one of Malala Yousafzai. The Taliban were so scared when young women chose to disobey their threats and continued their education, so they shot Malala in the head after school as she and her father were large advocates for women’s in Pakistan. Fortunately, Malala survived this attack and continues to be an advocate as well as a positive influence for women wanting their education – an example of many as to how important and how strong a single woman’s voice can be.

Along with Malala’s story, there are several examples of the shocking experiences that women face all over the world. For example, in South Africa, every minute a woman is raped, and in the Congo every hour, 48 women are raped as a weapon of war, in the USA 3 women are killed every day by their male partner, in India, pre-natal selection and termination have accounted for a half a million baby girls every year for the last 20 years, in the Republic of Korea, 30% of pregnancies identified as female fetuses were terminated, in South-East Asia, if a bride cannot meet the financial demand of her dowry, she is often subject to torture, harassment, and even death by the groom’s family, in Pakistan, nearly 500 women a year are victims of honor killings (killing a woman for bringing shame to her family), in Egypt, one study showed that almost 50% of rape victims were killed because of the dishonor that this brought to their family name, in Bangladesh in one year over 300 women suffered from acid attacks, in Africa 3 million women per year are at risk of FGM and between 100-140 million women and girls worldwide have been victims of female genitalia mutilation.

Economic statistics are also shocking when it comes to women’s equality. These statistics show us that among the 1.4 million people who live on less than one dollar a day, 70% are women. Women account for about two-thirds of the worlds working hours and earn only ten percent of the world’s income; they also produce almost half of the world’s food yet only a dire 1% of the land, and of the 900 million adults who cannot read worldwide two-thirds are women.

I find these statistics to be devastating and frustrating. Women have been suppressed in this world for so long and I am determined to join the fight for equality. We will start eliminating some of these lasting problems by realizing the potential and worth of all women. In this mission, I do not only want to find 196 different definitions of beauty but I want to find 196 different ways to empower women of every country.